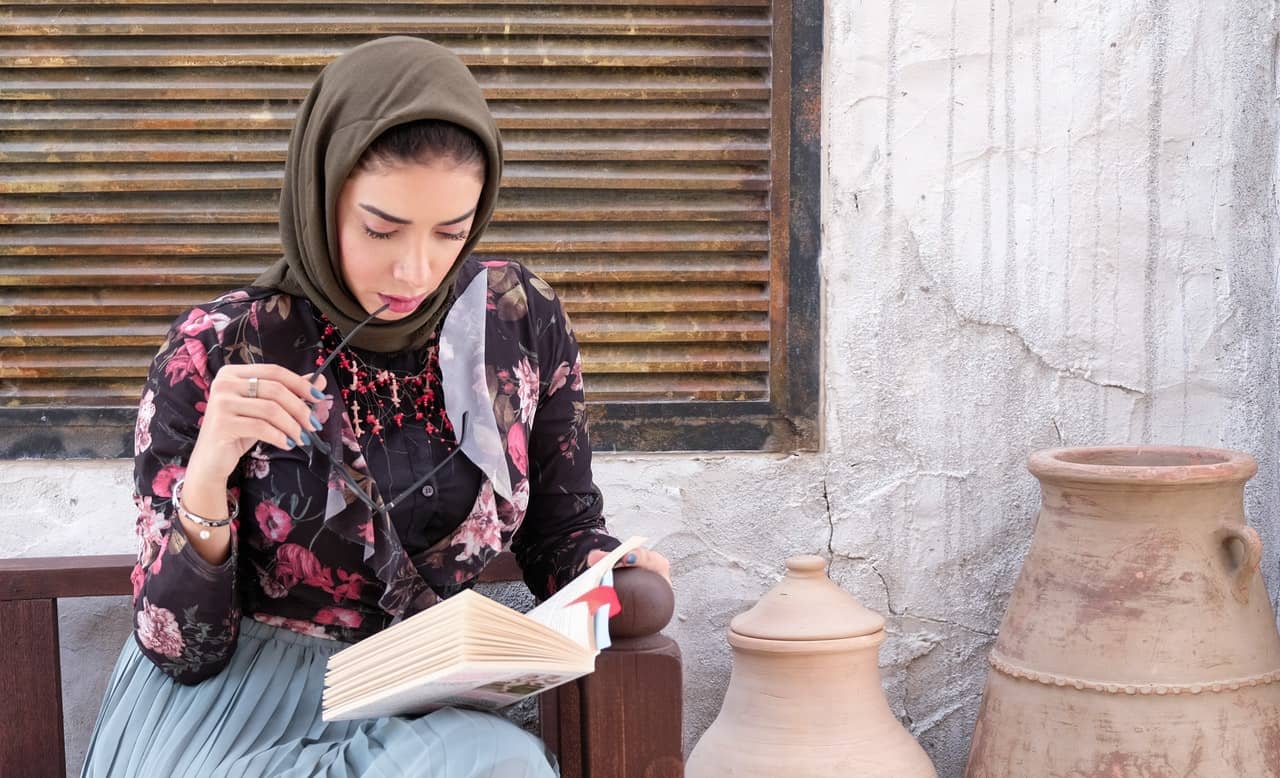 Can Americans travel to Saudi Arabia? For many travelers, the kingdom of Saudi Arabia has been on the bucket list, but visiting this desert land seemed impossible.

Saudi Arabia has plenty of wonders to offer, and its rich history makes it the ideal place for people interested in history.

In addition, the larger cities of Saudi Arabia, like Riyadh, are sophisticated shopping destinations that cement this country’s reputation on the world stage.

Is Saudi Arabia Safe For US Citizens?

Can Americans travel to Saudi Arabia?

We’ll get into that more in the following section.

Most convenient way to get to Saudi Arabia is via Saudia, also known as Saudi Airlines , is the national airline based in Jeddah.

Saudia has regular daily flights from Jeddah to Cairo.

Saudi Arabia is also safe for US citizens as long as they abide by the rules of the kingdom.

Like all larger cities, the bigger metropolises in Saudi Arabia are home to some petty crime and theft.

It’s a good idea to keep your wits about you while traveling through the kingdom, and always remember to try to be a hard target.

Don’t keep all of your valuables located in one place.

Don’t appear lost or confused while out on the streets.

Violent crime is not much of an issue in Saudi Arabia, even in the larger cities.

Since Saudi Arabia is promoting tourism, you are far less likely to encounter nefarious elements than you would be in other parts of the world.

While some Saudis certainly don’t like Americans or agree with American policy, people from the United States are not routinely targeted in the kingdom.

It’s best to avoid talking about politics and religion while traveling in Saudi Arabia.

You might disagree with the way that things are done there, but it’s a good idea to remember that you are a guest in the country and should behave accordingly.

Can Americans travel to Saudi Arabia?

If you are concerned about your upcoming travels, check out the United States’ State Department website and sign up to receive alerts.

The State Department routinely advises travelers about any country-specific danger or problems.

You are unlikely to encounter anything, but it’s always a good idea to be prepared.

It’s a good idea to remember that these areas are less progressive than the cities, and if you choose to visit them you will be expected to abide by the rules and regulations there.

Cultural sensitivity is absolutely necessary while traveling in the kingdom.

What Are The Requirements I Need To Travel To Saudi Arabia?

Many people wonder, “can Americans travel to Saudi Arabia?”

The short answer is yes, but you need a visa.

You need to apply for a visa and pay a small fee.

The visa is valid for a year and you can enter the country several times.

Visitors can stay in Saudi Arabia for up to three months, which is plenty of time to fully explore everything that Saudi Arabia has to offer.

You need to be over the age of eighteen to apply, and women no longer need a male guardian to accompany them.

Apply for your visa several months before traveling to Saudi Arabia to ensure that you have ample time to get your passport back.

What Countries Can I Travel to Without a Passport

Is It Safe For Women To Travel To Saudi Arabia?

Since the kingdom is notorious for its guardianship laws and restrictions on driving, many people wonder what female travel to Saudi Arabia is like.

There are vast differences between Saudi Arabia and the United States, and many of them involve the way that women are treated between the two countries.

Women do have the ability to drive in Saudi Arabia now, and foreign women are often held to a different standard than local women. Still, there are some things to be aware of.

Women traveling through Saudi Arabia by themselves will attract a lot of attention, especially in more rural places.

It’s advisable to have someone to travel with, preferably a male, especially if you’re venturing outside of the big cities.

While it’s no longer necessary for foreign women to wear the traditional abaya, it’s still a good idea to cover up much more than you would at home.

Women will still need to wear abayas and cover their hair when entering a mosque or holy place.

You might run into problems when it comes to finding places to eat as a single woman.

Plenty of places are men only, and you’ll have to go in through a separate entrance.

Furthermore, hotels outside of cities are reluctant to rent rooms to single women.

Look for signs that say “family entrance”, or frequent tourist attractions that cater to both sexes.

The cities are much more progressive, and there are plenty of places where you can move around freely.

Some of Saudi Arabia’s private beaches even allow women to bask in the sun while wearing fashionable swimwear.

Women traveling by themselves will occasionally be harassed by people who don’t feel as if they’re covered up enough.

Female travelers by themselves should be aware that this might happen, but that these men have no authority over them.

If a woman feels threatened, her best course of action is to find an authority figure like a police officer and ask them to intervene.

In the past, Saudi Arabian religious police have been a concern, but they do not have any legal authority in the country, especially over foreign women.

If a traveler is harassed by someone who claims to be an authority figure and a member of the religious police, her best course of action is to seek out a real police officer.

Saudi Arabia is a fascinating country that is totally safe to visit for anyone.

Related Article: Find Cheap Airline Tickets, be wise and practical on your travels!