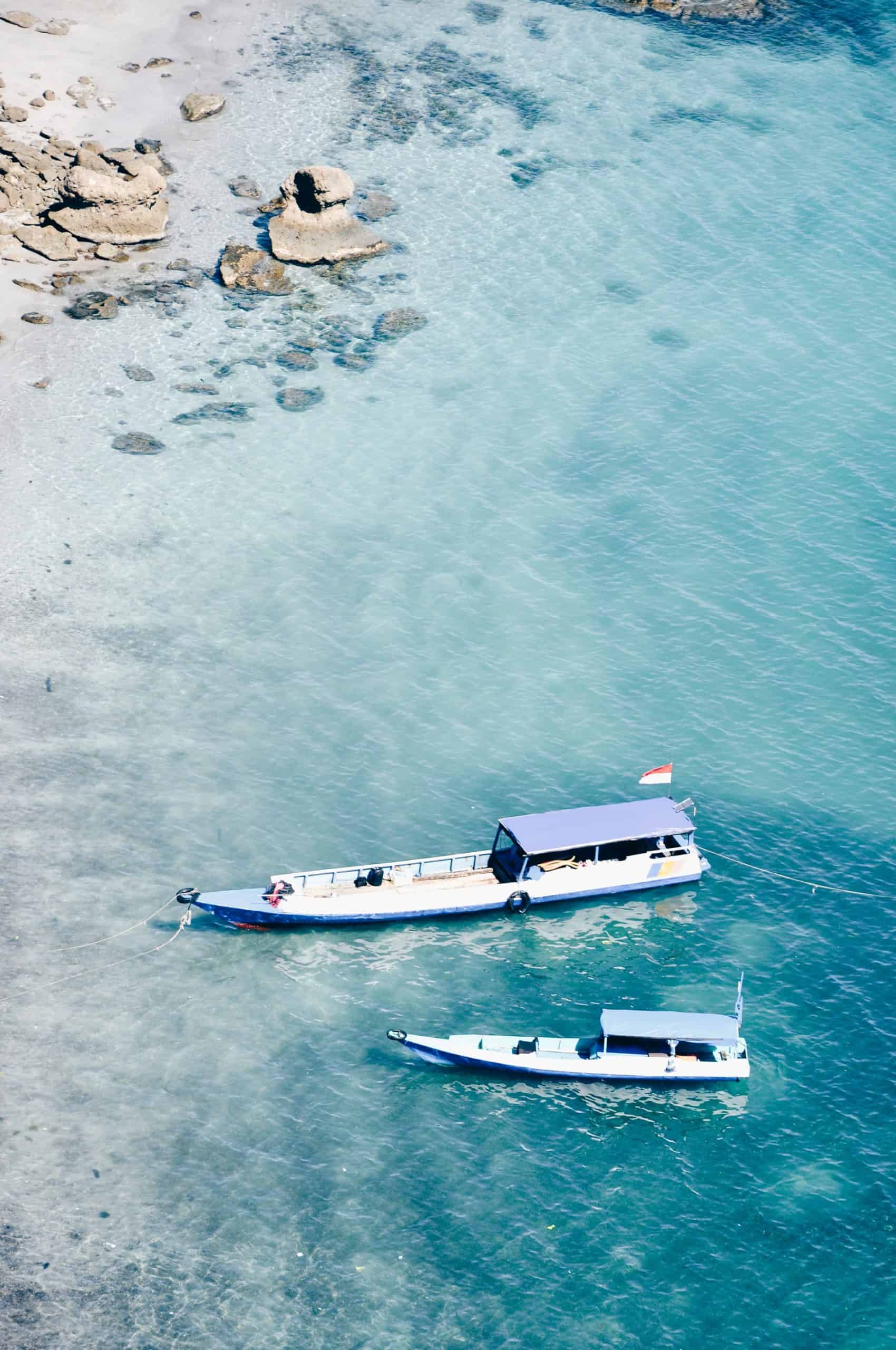 Sailing to Komodo – This experience all begins in Komodo National Park; home to the unique and rare Komodo dragon.

The park boasts of three islands; Komodo, Rinca and Padar, another twenty six smaller islands, the coastal stretch of Western Flores and also the converging waters of the beautiful Straights of Sape.

Komodo National Park is a world heritage site as declared by UNESCO and the park has also been selected to join the new `seven wonders of the world’.

The Komodo Island is surrounded by waters that contain rich marine biodiversity.

Hence Komodo being part of the coral triangle stemming from its rich marine biodiversity.

Once you set sail in Komodo prepare for the experience of a lifetime exploring Komodo itself and more than ten surrounding islands.

An Itinerary to Sailing around Komodo

There are very many interesting activities for those who wish to navigate the surrounding waters of the park.

On request the captain of the ship can stop in Kalong Rinca. Kalong Rinca is a small but beautiful island nestled in Komodo National park with a stretch of mangrove where the bats reside.

The name of the Island is derived locally; Kalong which means bat.

The best time to catch a glimpse of the bats fly out for hunting is just before sunset.

It is indeed a breathtaking scene, another thing to watch is the velvet soft-toned sky.

This island is a favorite for tourists.

Cruise on a luxury yacht

You can catch a lot of yachts that set sail around the waters of the park.

Some of this yachts are the private chartered kind that boast of amenities such as a large open Jacuzzis and swimming deck, beautiful sky lounges and water sporting delights such as jet skis.

Once you set sail on the yacht you can catch magnificent views of the island as you wine and dine.

It could also be a nice spa treatment on deck or an encounter of the manta rays.

The bay of Gili Lawa Darat is unknown to many, it is an island located north east of the Komodo National Park.

Travelers who set sail for the bay, will have the liberty of exploring the expansive savanna that takes different colors upon each season.

Gili Lawa Darat has a protected bay area where you can watch dusk closing in as you take a sunset trek.

The adjacent waters are very calm and are a favorite for tourists who take delight in scuba diving.

The entire coast of Komodo National Park as well as all other small islands in the area is bubbling with mangrove.

The mangrove make for an interesting ecosystem because of the life they affect both on land and at sea.

It is why tourists take such a keen interest on this ecosystem.

Rinca Island just close to Komodo but smaller in size is where you are likely to explore mangrove better.

To get to the island, you ride in small boat and access the bay.

It is also possible to meander in the mangrove but no swimming whatsoever, as the adjacent waters are engulfed by crocodiles.

Komodo dragons are mammoth beasts exclusive to the Komodo Island in Indonesia.

The creatures have come under threat of late due to being smuggled and sold for big bucks.

It is for this reason that park fees have risen from a mere ten dollars to a whooping one thousand dollars.

This comes as a blow to many but watching this creatures in their natural habitat is breathtaking from their hunting to mating cycles.

All of this is a sight to behold for anyone who has an appetite for creatures of the wild.

All in all sailing to Komodo makes for an interesting getaway for anyone.

It is a different experience from the other holiday destinations as it has something that is exclusive to that area the Komodo dragon.