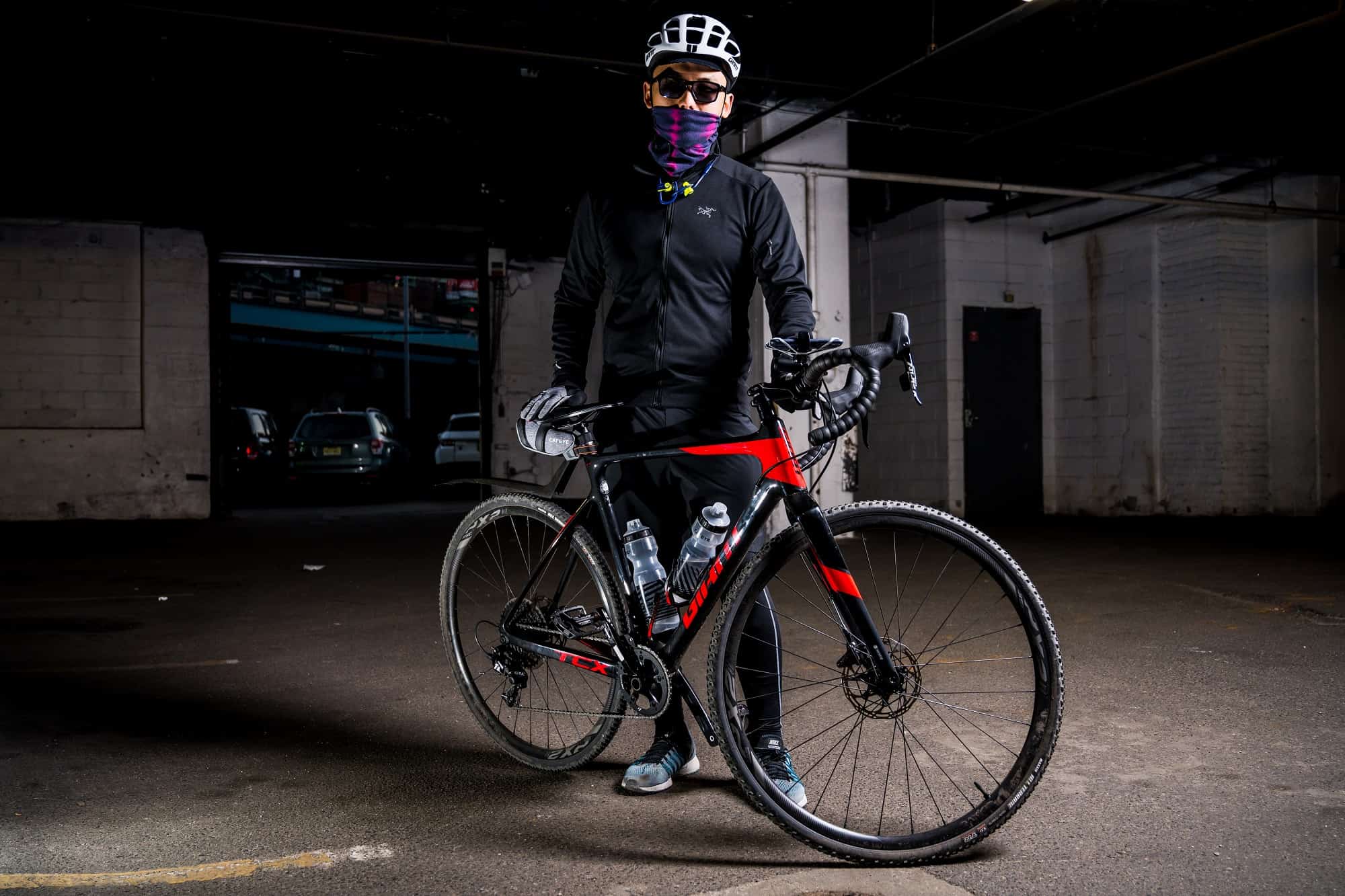 Cycling In Los Angeles – Compared with the Bay Area, Los Angeles doesn’t have as stellar a reputation in terms of cycling safety. In fact, the City of Angels often leads the national rankings for the least safe city for cyclists.

There are, however, a few reasons to be optimistic about cyclist safety in LA. Indeed, the recent coronavirus pandemic has forced LA’s leaders to adopt radical policies that could change how bicyclists get around the city.

The City of LA also added bike-protected lanes along 7th street to give cyclists more space during COVID-19.

These recent initiatives are largely a response to the rapid growth of cyclists throughout the USA. As more people avoid public transportation, bicycle sales have reached record-high levels in cities like LA.

With increased space thanks to the “Slow Streets” program, bicyclists will find it easier to stay safe and socially distant.

Although we still don’t have a ton of data, it appears the COVID-19 lockdown has made LA’s streets safer for cyclists. In fact, recent statistics found that there was almost a 70 percent drop in cyclist crashes in LA versus last year.

While “Slow Streets” might have “slowed down” these accident stats, it’s also worth noting that car traffic is dramatically lower in the COVID-19 era. Obviously, with fewer cars on the road, there’s less chance of getting into a serious crash.

Reduced cars on LA’s streets might also be improving the city’s air quality. Indeed, UCLA scientists found that airborne pollutants in the city have gone down by about 40 percent this March. Researchers attribute most of this positive environmental effect to reduced traffic.

So, it appears the COVID-19 pandemic has had a positive impact on LA’s environment and cyclist community. The big question on many locals’ minds is how long these changes will last post-pandemic.

At this point, it’s still unclear whether “Slow Streets” will become a fixture of LA’s urban design. There are, however, a few LA City Councilmembers like David Ryu that have expressed support for a permanent “Slow Streets” program.

Whatever city leaders decide to do, COVID-19 is fundamentally changing how we all think of urban design. Indeed, merely showing that projects like “Slow Streets” are possible has had a profound psychological impact on how urban designers think about the future of cities.

One thing we do know, however, is that LA County has a “Bicycle Master Plan” that should add hundreds of new bike-protected lanes to the county. Specifically, councilmembers want to add 831 bicycle lanes throughout LA County from today till 2032.

Anyone who would like to learn more about LA’s “Slow Streets” program should visit this official site. In addition to finding out more about this initiative, you could submit your residential road for “Slow Street” consideration.

In a year when lawmakers have been forced to focus on worldwide pandemics, local leaders have still managed to make a few positive moves for bicyclists statewide.

The first pedal in the right direction came at the end of August 2020. State lawmakers passed an amendment to the California Environmental Review Law in the form of State Bill 288.

As CalBike reports many of these green transportation projects are already inherently better for the environment. For starters, they encourage people to leave their cars at home and try different options. Now proposals for building more bike paths and creating bike trail networks will face one less obstacle.

The second positive emerging from the legislative chambers may have saved the bike share industry in California.  It involves an amendment to Assembly Bill-1286 regarding shared mobility devices and their user agreements.

The bill as it was would’ve thrown out liability claim waivers. This would have forced bike share companies to accept all liability in all accidents no matter who was to blame. Micromobility companies like Bird and Lime likely wouldn’t have been able to afford to stay in business under that risk.

The California Bicycle Coalition helped fight for this change to the bill to keep the bike share option alive for everyone. The change now awaits the Governor’s signature to pass.

With stay-at-home orders in place and millions of people working from home, construction workers have pushed forward to make progress on local projects. One long-awaited bridge is nearing completion and that’s excellent news for cyclists in Long Beach.

The bridge doesn’t have a name yet, but the paths for cyclists will be called the Mark Bixby Memorial Bicycle Pedestrian Path. Mark Bixby was a local bicycle advocate lost in 2011 in an airplane crash. Bixby founded the Long Beach Bicycle Festival and helped develop city bicycle strategies.

The pandemic has forced many local downtown’s to rethink their traffic designs over safety concerns and an attempt to keep restaurants in business.

In an effort to create more socially-distant outdoor seating for restaurant customers vehicle lanes have shrunk or been eliminated in many places.

These changes have benefited pedestrians and cyclists and now many of the upgrades are closer to becoming permanent. The city council in Huntington Beach has voted to extend its vehicle-free lanes in downtown until at least the end of the year.

The September 2020 approval reported by the Daily Pilot means that the second and third blocks of Main Street will stay car and SUV free for several more months at least.

Emergency measures like this have popped up in retail and restaurant districts across the state in response to the increased pedestrian traffic during the current pandemic.

Many local governments are using these changes on Main Streets as a test run to see if the new traffic designs will work as permanent solutions.