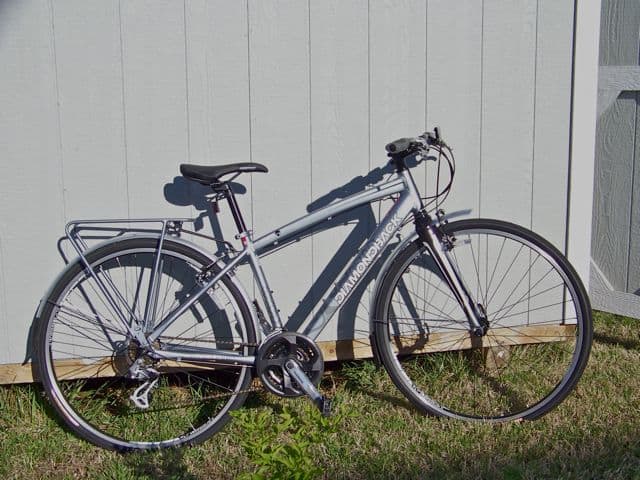 The Croatian city of Split is an unforgettable destination.

It has such a rich vibe and ambiance that it’s definitely worth more than a mere visit or two.

The city’s history and culture is vibrant, and there’s just so much to see and do.

The surrounding region is also one of the most charming in this part of the world, and it just oozes with spirit and atmosphere.

There are a lot of Split tours that are completely worth the time, and here are some of them.

Considered the most famous Croatian attraction, Plitvice Lakes is definitely a stunning and unforgettable destination.

Plitvice Lakes is a complex of 16 interconnected lakes, as well as plenty of natural waterfalls, a pristine surrounding forest, and many natural winding paths.

The region has a lot of hiking paths, too, and it’s one of those spots that’s pretty much ideal for nature photography.

The waters of the lakes is calm and clear, and you’ll get to enjoy perfect views atop many small wooden bridges.

This is another National Park, and it’s known for its contrast of dramatic, exciting beauty and unbelievably tranquil spots.

Krka River National Park was established in the 1980s, and since then, it’s become an incredibly popular destination.

The park is located around the Krka River, which flows all the way through the Dinaric Mountains, only to end near Sibenik in the Adriatic Sea.

The first one is considered the more impressive of the two, with a deep drop of 46 meters.

Once the rush and excitement of the waterfalls end, you’ll be greeted by the tranquil Visovac, which is the site of an old Franciscan monastery.

Located in Bisevo Island, this is a famous destination that plenty of people all around the world are flocking to visit.

It’s the site of a natural phenomenon that absolutely looks out of this world.

When the weather’s right around noon, the entire cave lights up with an otherworldly blue light.

It transforms an otherwise normal cave into a spiritual destination that everyone should see at least once.

This used to be a spot that only fishermen knew in the past, which is why it’s in such a pristine condition to this very day.

There are few other destinations in Croatia that have the same effect Dubrovnik has on people.

It’s an old town with an incredibly unique culture and charm, and its architecture evokes days long past.

From its old town inns to winding alley and brick paved roads, this town is unforgettable.

On top of that, Dubrovnik is one of the real world sets of Game of Thrones, and fans of the show will immediately recognize which scenes have been shot there.

Dubrovnik is a place filled with tourists and people, which is why the best way to visit is by a tour.

It allows you to see the best parts without trying to pass through the crowds on your own.

The medieval town of Hvar is located on the island of the same name, and it’s the sunniest destination in Croatia.

It receives more sunny days than anywhere else in the country.

Because of that, the climate is absolutely perfect, which is why Hvar is also a resort destination.

There are plenty of pristine beaches, a lagoon, and thick pine forests around the town.

It’s arguably the most ideal spot in Croatia to go for some rest and relaxation, and it’s definitely worth a visit.

The Golden Cape or Zlatni Rat, as it’s locally known, is located on the island of Bol on Brac.

This is considered to be the spot of one of the world’s most beautiful beaches.

The beach changes shape depending on the currents and winds, and the waters are pretty much perfect all year round.

It’s one of the most beautiful Adriatic attractions, even if you don’t take this natural phenomenon into account.

If you were looking for some extra adventure and excitement near Split, then look no further than Cetina River.

It’s a destination that has a lot of outdoors activities, like rafting and rock climbing.

What’s even better is that everything is beginner friendly, while it also poses challenge for the veterans.

Rafting is considered the most popular activity here, and it’s totally family friendly, but everything else is absolutely great to try out.

Just make sure to bring your adventurous spirit with you when you head out to Cetina River.

There’s no shortage of places to see and things to do near Split.

Make sure to go on as many tours as you can because you definitely won’t regret it.