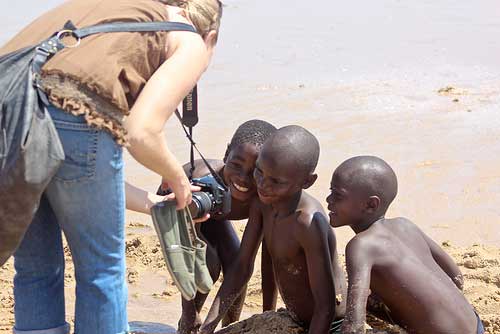 Consequences of Global Warming – You’ve probably been hearing lots of news about global warming and how bad it is for our beautiful planet.

You might have also been noticing people arguing about the effects of global warming and the potential dangers it brings to the nature and our communities around the world.

The matter of fact is that the planet is getting warmer and that people do contribute to this process, but it is also true that our planet has been going through the cycles of warming up and cooling down for billions of years.

In this essay on global warming, we are going to look at some facts and try to figure out what all of this actually means for us.

Does it Really Get Warmer?

Yes, the planet does get warmer, and the noticeable spike in the average temperature around the planet happened after we started using fossil fuels.

The carbon dioxide we produce as we burn fossil fuels contributes to the greenhouse effect, which makes our planet warmer.

In the last half a century, we have almost doubled the levels of CO2 in the atmosphere, causing the rise in the average temperatures.

The other factor here is that the planet would have gotten warmer anyway due to the natural cycles it’s been going through since before humans were even there.

Since we write something like global warming argumentative essay here, we must present all the facts on the problem and not tell you about just one side of the issue, that’s not the goal of our essay.

You might be shocked to learn, but we actually live in the Ice Age, and what our planet currently goes through is called an Inter-glacial Period or the period of warming that started just 12,000 years ago.

This is insignificant in global geological time, but we remind you that the entire human civilization emerged and developed to its current state within this period time.

So the current warming is just an intermediate period between the glaciations of the Earth. 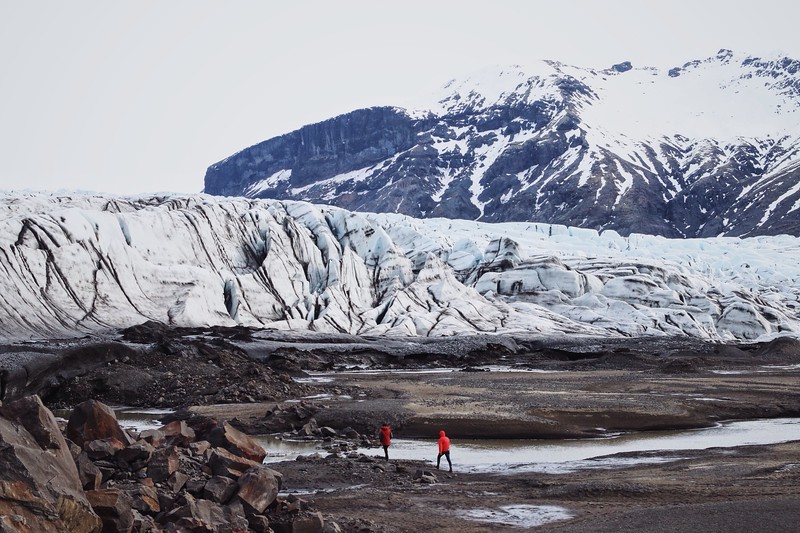 Do Humans Cause Global Warming?

So, if the current warming is a part of global processes that would have happened anyway, does it even matter what we do?

The long term consequences of our activity can be devastating to the planet, causing the postponing of the glaciation and the rapid meltdown of the Arctic ice shelf.

This will make the sea level around the world rise flooding coastal areas, which is bad for people living there as well as for the ecosystems that will be devastated by the flooding.

People produce so much garbage that the planet cannot really cope with it.

That is why so many people talk about the importance of recycling and promote a sustainable lifestyle.

You might be thinking, ok, this essay tells me that global warming would have happened anyway, and then tries to convince me to recycle, so what’s the point?

The point is that the common effort to reduce harmful effect we inflict upon our common home.

Our efforts matter because we are the ones responsible for the increase in the carbon dioxide emission, tons of garbage drifting in the oceans, and the ecosystems dying out.

It is our duty to make things right and at least try to live sustainable lifestyle.

What is Global Warming?

So what is global warming?

A natural process or the result of human activity?

The geological processes combined with the burning of fossil fuels makes our planet get warmer.

Naturally, the Inter glacial period must end sometime, and the planet would become a large snowball once again, but we humans can cause damage to the way our planet functions and disrupt ancient processes that have been happening on our planet long before us.

In this global warming sample essay, we try to tell you that you must care about your planet and make sure you make more good than harm to the home we all share.